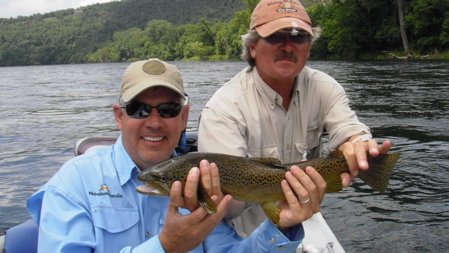 Given all the changes in the river, is it still possible to wade across to the main channel at The Narrows from the parking lot?