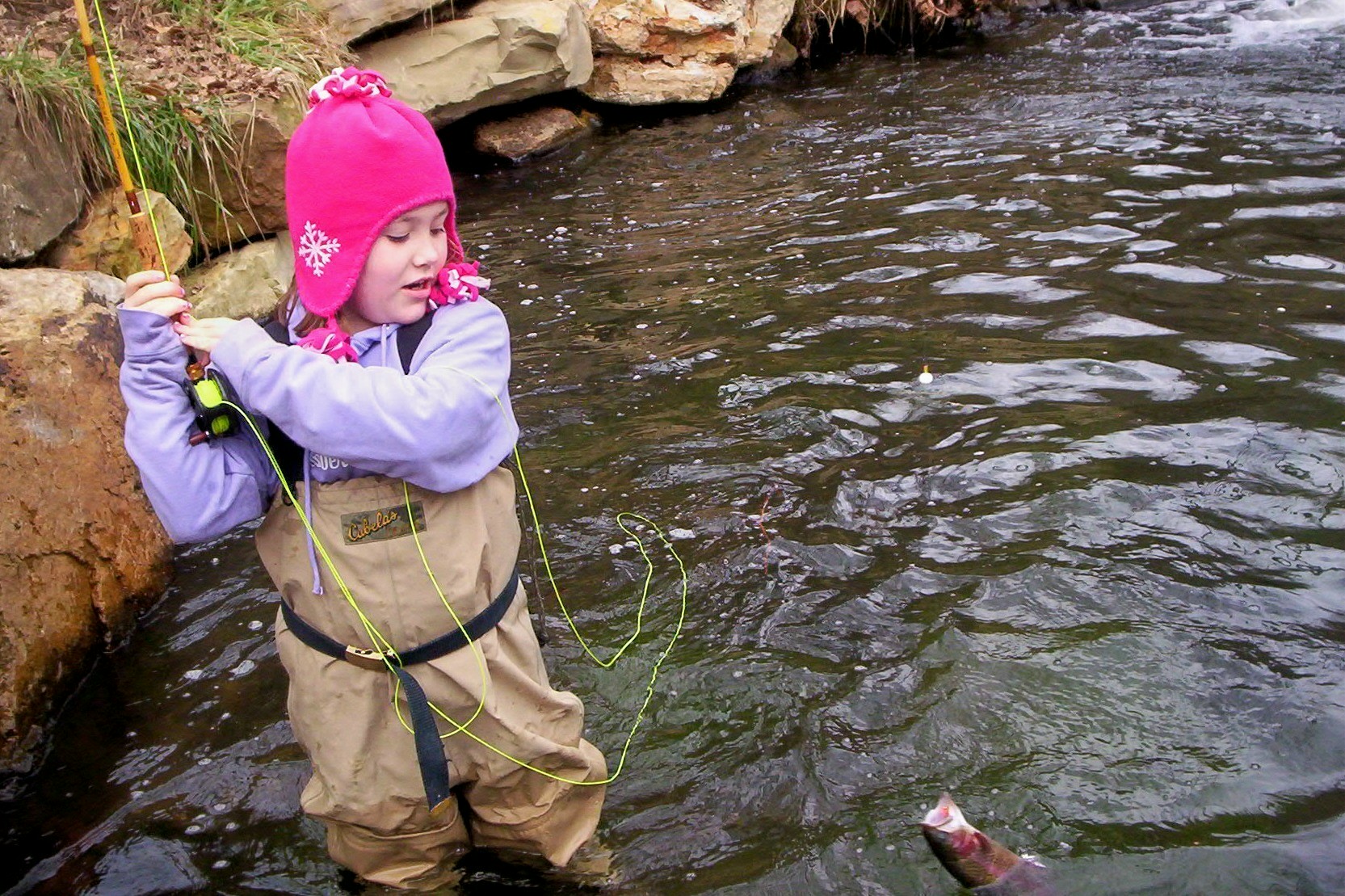 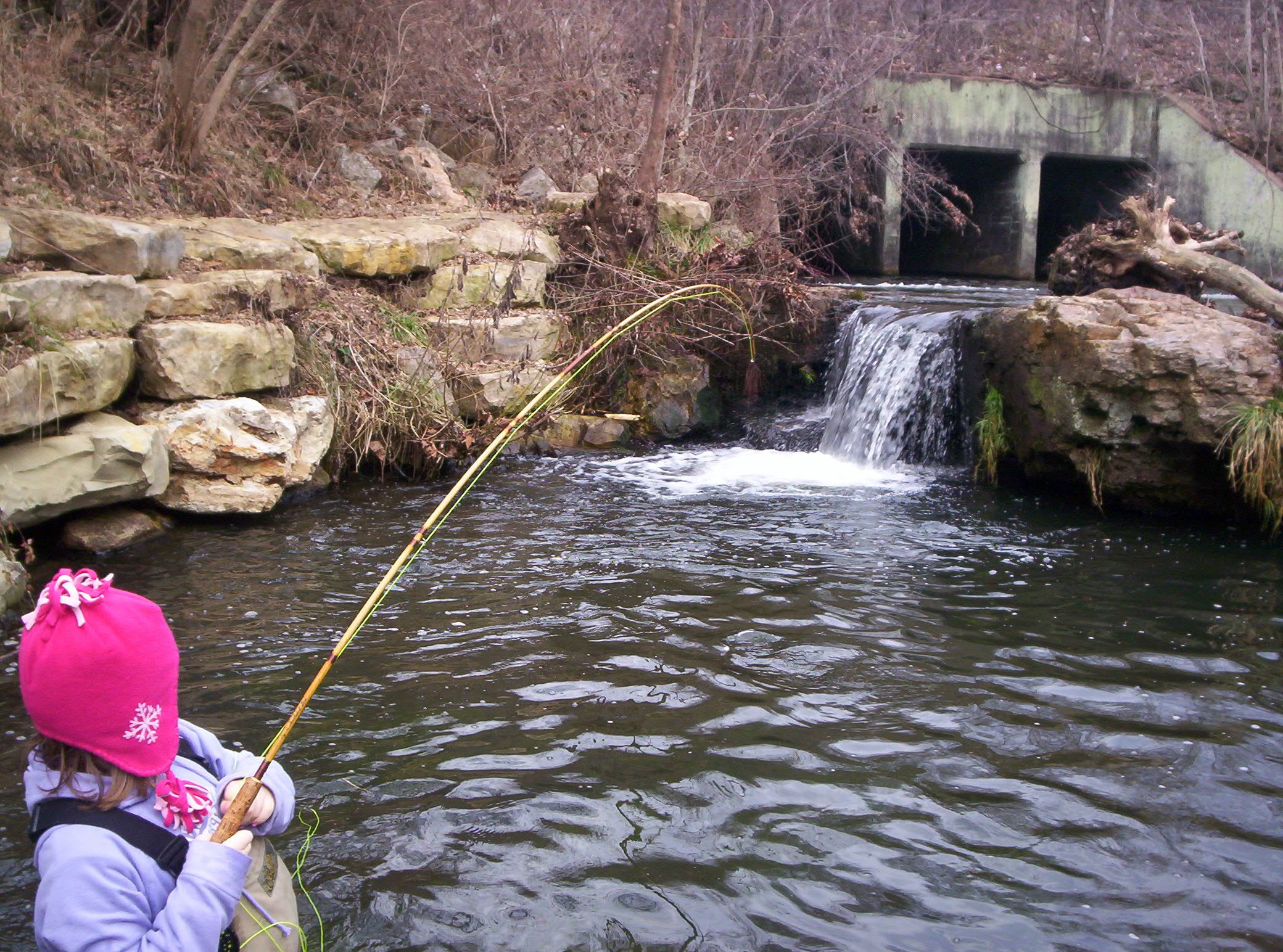 Good to see the young ones doing this. We need them to keep things going after we are gone. A youngster using a Bamboo Rod is not often seen.
Thanks for posting the photos.