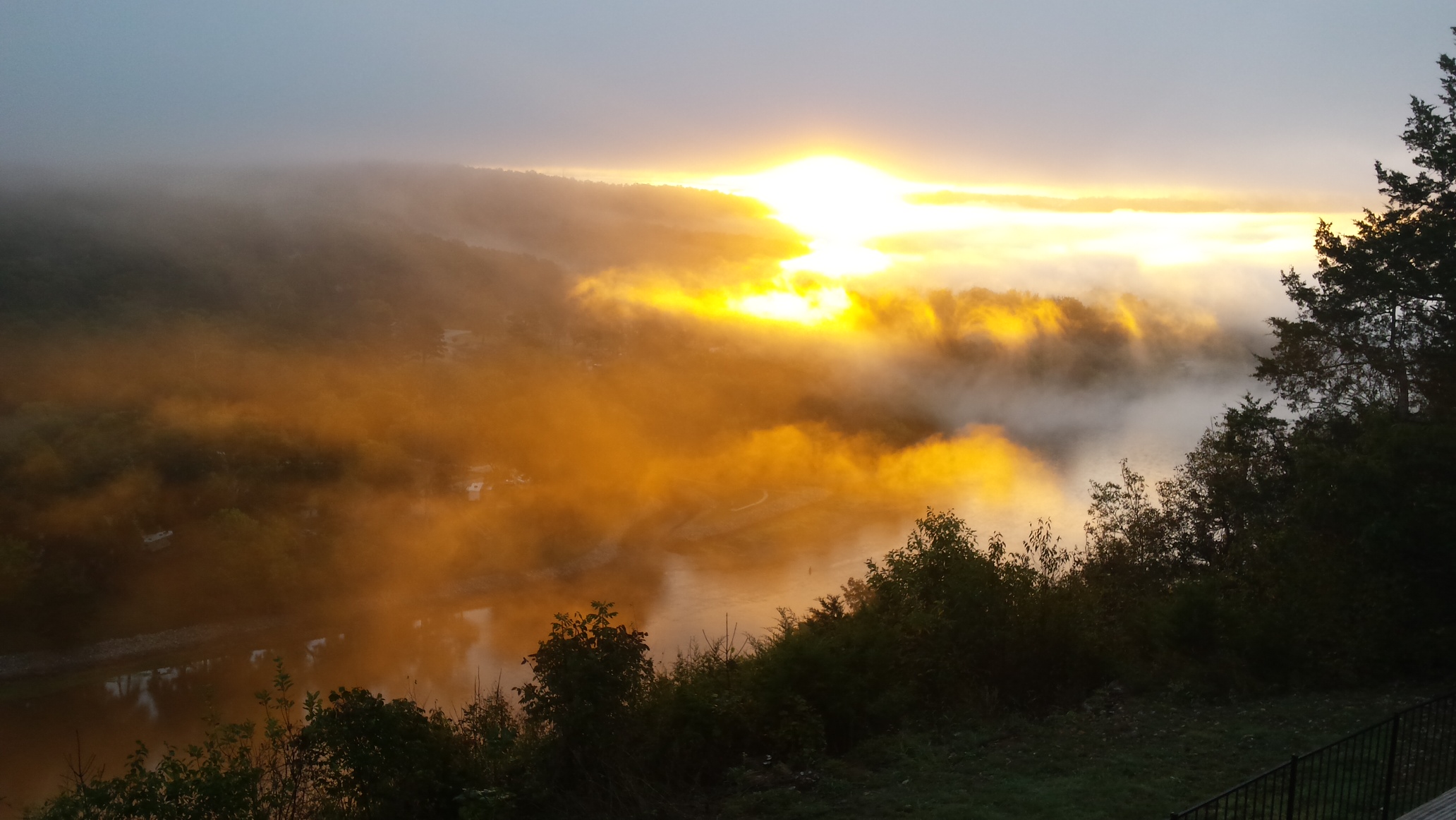 A new year is well upon us now and it is turning out so far to be a mild winter compared to last winter.  Generation in the mornings is ramped up and then tones down to the minimum flow levels later in the day.  Fishing has been pretty good or at least what little I have done so far this January.  Think eggs!  —  Most morning I take the short drive to the overlook at the dam to check out what is going on before opening the shop up.  The past few mornings I have seen the gulls circling over the releases from the dam.  Of course I am hoping for a bit of a shad kill.  Can’t say I’ve actually seen any shad but have seen some gulls dive into the water the past three mornings.  I’ve also had reports from several fisherman that white flies are working down to the Bruce Creek area of the river.

On February 1 our cath and release area will open back up.  It falls on a Sunday this year and is normally crowded and I suspect it will be so this year as well.

SHOP NEWS:  Check out our web shop at http://www.theflyfishing-store.com  as we are running a special on shipping at the moment of only $1.00 for any amount.  Most of the tungsten beads are in stock and ready to be shipped.  It’s hard to beat $12.00 for a package of 100 count tungsten beads.

Yes there is a bit of a nip in the air down here, 3 degrees is hard to miss. But that was yesterday, the day before that it was a balmy 43 degrees and that my friend is a wading opportunity if there ever was one. On the Norfork Tailwaters there wasn’t enough anglers to feed all the fish that wanted to be fed and played with. Woolly Buggers, pheasant tail midges and RS sowbugs were a big success.

Every now and then I have folks ask me where do I fish when the water is high on the Bull Shoals Tailwaters. #1 just because the dam says they are running 2 or 3 unites does not mean we have water to high wade, it just means the water is too high to wade out as far as you could with minimum flow. The fish and I discussed this and we decided to meet half way, I can’t wade out as far and they don’t like fast water so they move closer to the bank so I don’t have to get in over my head, I thought that was a nice comprise.

I search out places that I hope other fly fishermen don’t think about or if they do it is difficult enough to get to they want attempt it. As an example Bruce Creek Shoals and Three Shoots (watch for bears) seem to always hold several big fish. Cartney access (west bank access), Buffalo shoals and of course Rim Shoals.

Use your imagination, put on your thinking cap, several resorts, Rim Shoals as an example, offer taxi service. For the price of a good hamburger they will take you up or down river, drop you off on high ground in the Rim Shoals area and come back and pick you up (DON’T FORGET TO TIP). I have even gone back to my college days when I hitchhiked. I always carry a police whistle around my neck, when I go to Wildcat and the water is a little high I will ask a boater getting ready to leave if he would have room for one more as far as the shoals. When I’m ready to return I wait for the first boat going back down river and blow my whistle, I have never been told no.

These are just a few of the places I fish frequently and find they are not over fished.