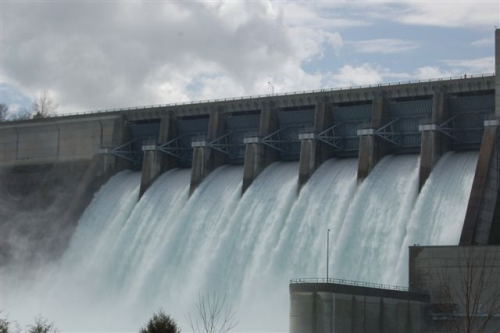 Where else you gonna hear the “mowing/fishing” line. Re: parking lot fish (front yard).
“Too much man, let it all hang out”.