Finally some wadeable water on the White River and the Norfork has cleared up considerably. Fishing this past week on the White was very productive with an egg attractor and a red midge as a dropper. Some of the takes were pretty subtle and one had to be fast on the hook set but we did have a 30 fish morning. Wade fishing in the afternoon was also productive with the same flies only with out the shot and on a much shorter leader. I also had my fisherman cast and retrieve a girdle bug with much success and the takes lasted for an hour or so. I re-rigged with two different red midges and my fisherman began taking fish again on those flies. Mostly of course on the lower one which was tied on a jig style hook to catch less the moss. (more on moss later). I must admit that fishing the faster water either above or below or in the shoals was much more productive than fishing the slower water but that is not unusual for this time of year. It also looks to me like the spawn is going to be late. I would say the water temps are still to warm. 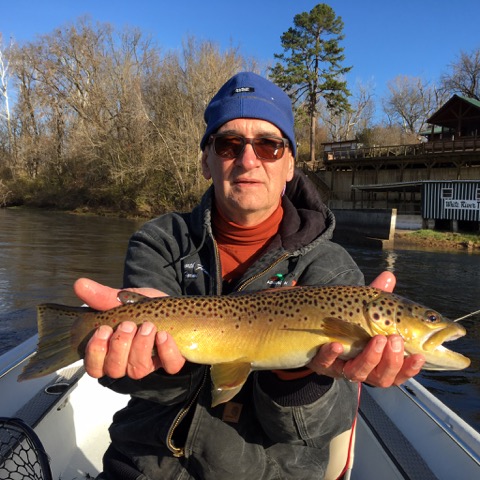 Since Bull Shoals lake is pretty low at this time I would say its pretty safe to say we will be seeing some minimum flow water for the most part unless it gets pretty cold like it did this past Friday morning when generation was amped up to several units for a short time. Also a reminder that this December 11th & 12th Bull Shoals Dam will be shut down fro 8:00 Am till 7:00 PM for equipment movement.. (will be happy when tis work is cpmpeted). In the meantime we do still have the stop lights up with one lane closed down.
Moss! Am sure others have noticed the long stringy moss that is lighter green in color unlike the coon tail moss that is darker green. Its not everywhere but is abundant enough to be noticed. Don’t know what it is or where it came from and I have never seen it before on the White. Its more of a leafy type of moss. So if anyone does know what it is please send me a message or call as I’d really like to know.
Looks like we are going to have some new regulations at the start of the year. Unfortunately the extension of the C & R below Rim Shoals was kicked out even before the commission got to vote on it. Geee! And we all wonder why that happened don’t we. Pretty much two rich gents own both sides of the river down through that stretch and I guess at least one of them (former commissioner) got his way.
Don’t forget the shop is extending to NAFF members a 20% discount at Wishes & Fishes Fly Shop. Cut out this article and bring it into the shop or check out our web shop at http://theflyfishing-store.com and enter NAFF20% at check out and we will take 20% off the total. Yes it does include beads which is the first time we have ever done this. Also our winter hours are now Wednesday through Saturday 8:00 AM till 4:00 PM 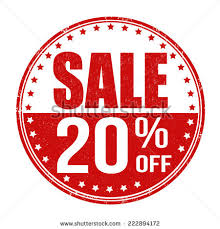