The catching this week has picked up for sure on both rivers.  The White River water temp coming from the dam as risen from 38f to 40f.  The previous week on the white river has been pretty tough but as of this weekend we’ve began seeing more caddis and yesterday the hatch was pretty prolific from the BS dam down to Gastons hole with the fish finally keying in on both nymphs as well as drys.  Using 4X Maxima  on nymphs and 5X Maxima tippet with the dries works well in swifter water.  If you are in town to fish drop in and we will show you what we are using and how to rig it up.  Look for water less than 2 units for the dries otherwise stick with the nymphs.   The Norfork was also fishing well when it was generating using a San Juan Worm (red) with a caddis dropper.  This river looks like it is coming back to it’s former glory.  Minimum flow on that river is a plus unlike those flows on the White River which has only lead to more didymo covering more areas of the river whereas before when the water was shut off for extended periods of time the didymo died out on the dry areas.  That does not happen now.

Tungsten beads are now back in stock so order yours today by phone or via our web shop at http://theflyfishing-store.com   We have brought on some large tungsten cones in Silver, Gold and Black.  Call the shop for more details. 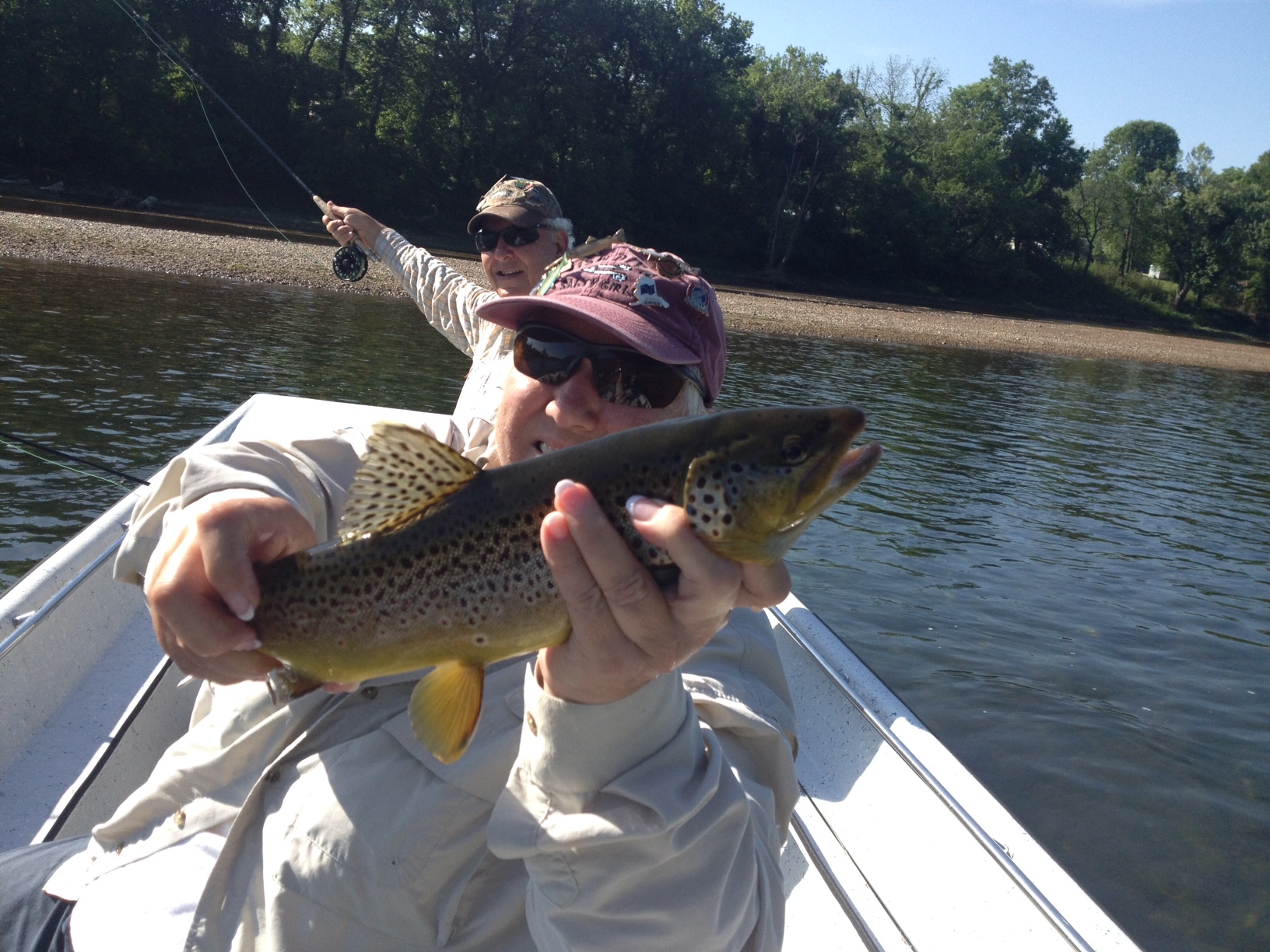