Fishing is really heating up with some anglers reporting some rather large catches on dry flies such “F” fly, Hares Ear soft hackle, PMD’s and Griffith’s Gnat.  Caddis hatches are still taking place.  Midges such as Zebra, Rainbow Warrior, Pheasant Tails and Brassie are doing real good and streamers such as Woolly Buggers are always a good choice.

The Rim Shoals area on the Bull Shoals Tailwaters and upstream of Ackerman’s on the Norfork Tailwaters have been some of hottest areas. 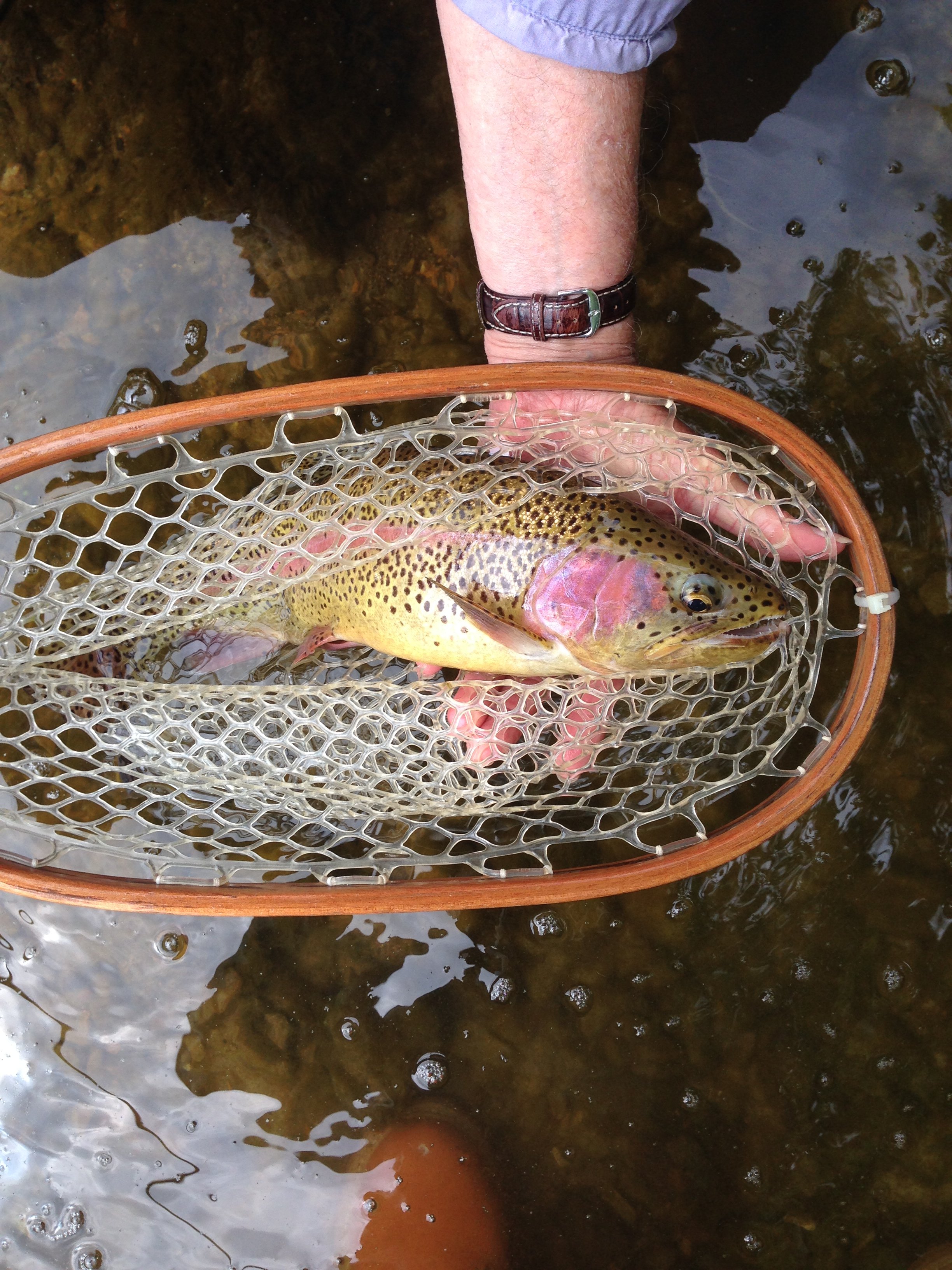 The caddis hatch continues to wane with a few coming off later in the day when the sun warms the water.  Historically the sulphers begin showing up in late May and early June. PT’s along with dry flies can be pretty good and exciting fishing.  Water flows are changing a bit with some heavier pushes in the afternoons up to 3 units.  This of course is causing some pretty trashy water.  Staying in front of this nasty water or moving upstream until you find clear water IS the only way to fish this water and catch something.

One Reply to “Henry’s Wading Report”