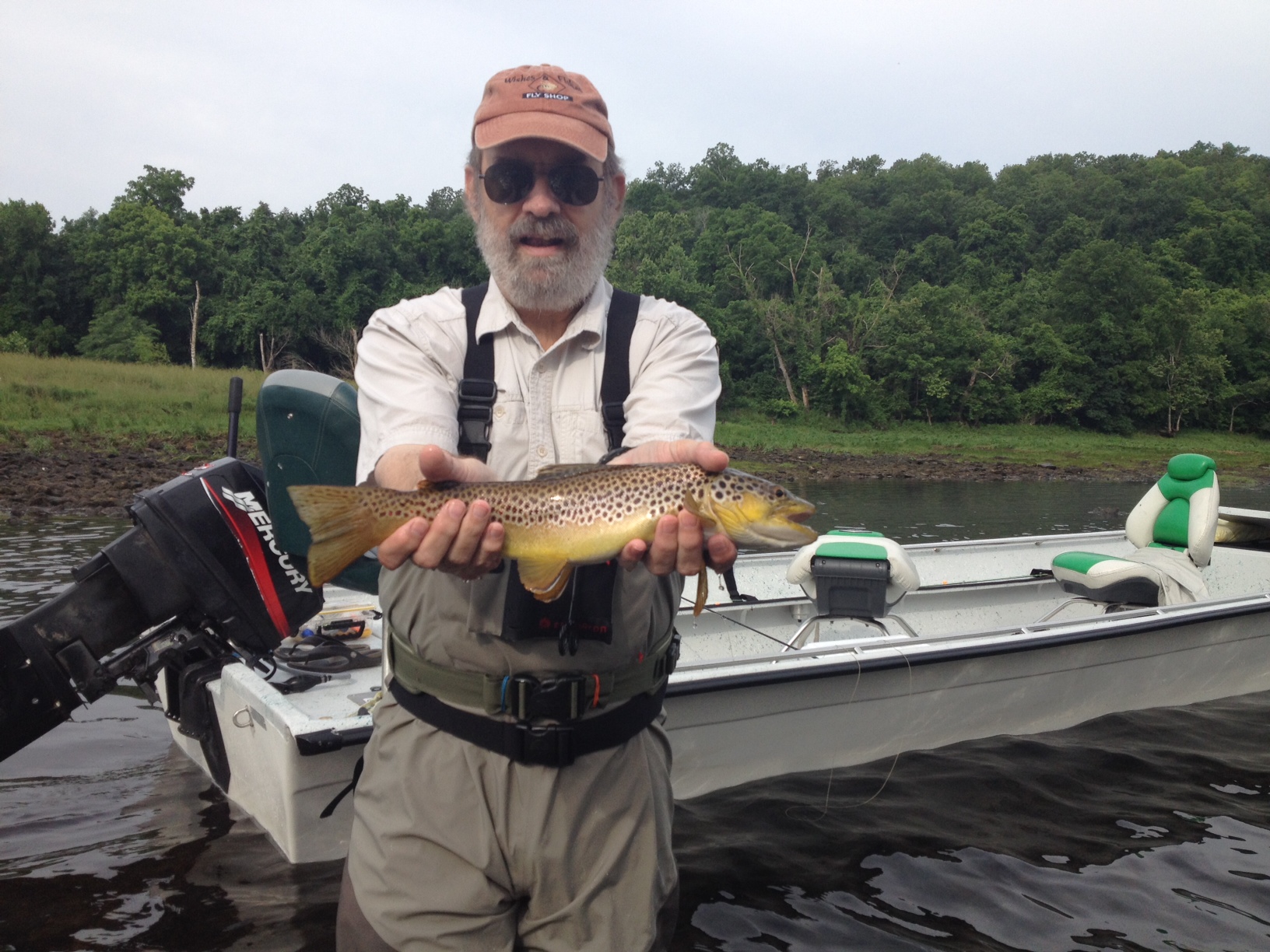 Some lower minimum flows for the mornings followed by higher flows in the afternoons up to 16,000 CFS.  When this does happen as usual the water gets pretty mossy.  My usual tactic it to either stay in front of it for awhile and let it clear up near the dam or just head that direction and fish the rising water.  Did get to wade fish yesterday morning With friend and fellow fisherman Mike D from Cabot.  Mike is an accomplished angler and fisherman.  Our morning began well with fish on in the first two or three cast and Mike hooking and landing a couple of decent brown trout on an olive midge with black wire rib and a black bead.  Generally I don’t fish when guiding but at Mikes insistence I rigged up my 4 wt with a grey sow bug, #4 shot and long leader using Maxima flouro and had a fish on in the second cast.

This month we’ve seen some rain and the lake is inching up.  Power demand flows have started in the afternoons or late mornings and amp up through the evening.  Am still not hearing any major reports of sulphurs hatching.  This hatch is late just like the caddis hatch was.  A full moon today which normally means some slow fishing as the trout will feed more during the night times hours.

Small pop ups and fronts have been moving through the area all week.  Yesterday we took this picture.  This cloud formation was moving fast and eventually turned into one heck of a front.  Notice the seam in the cloud cover.  We thought is was odd looking to say the least. 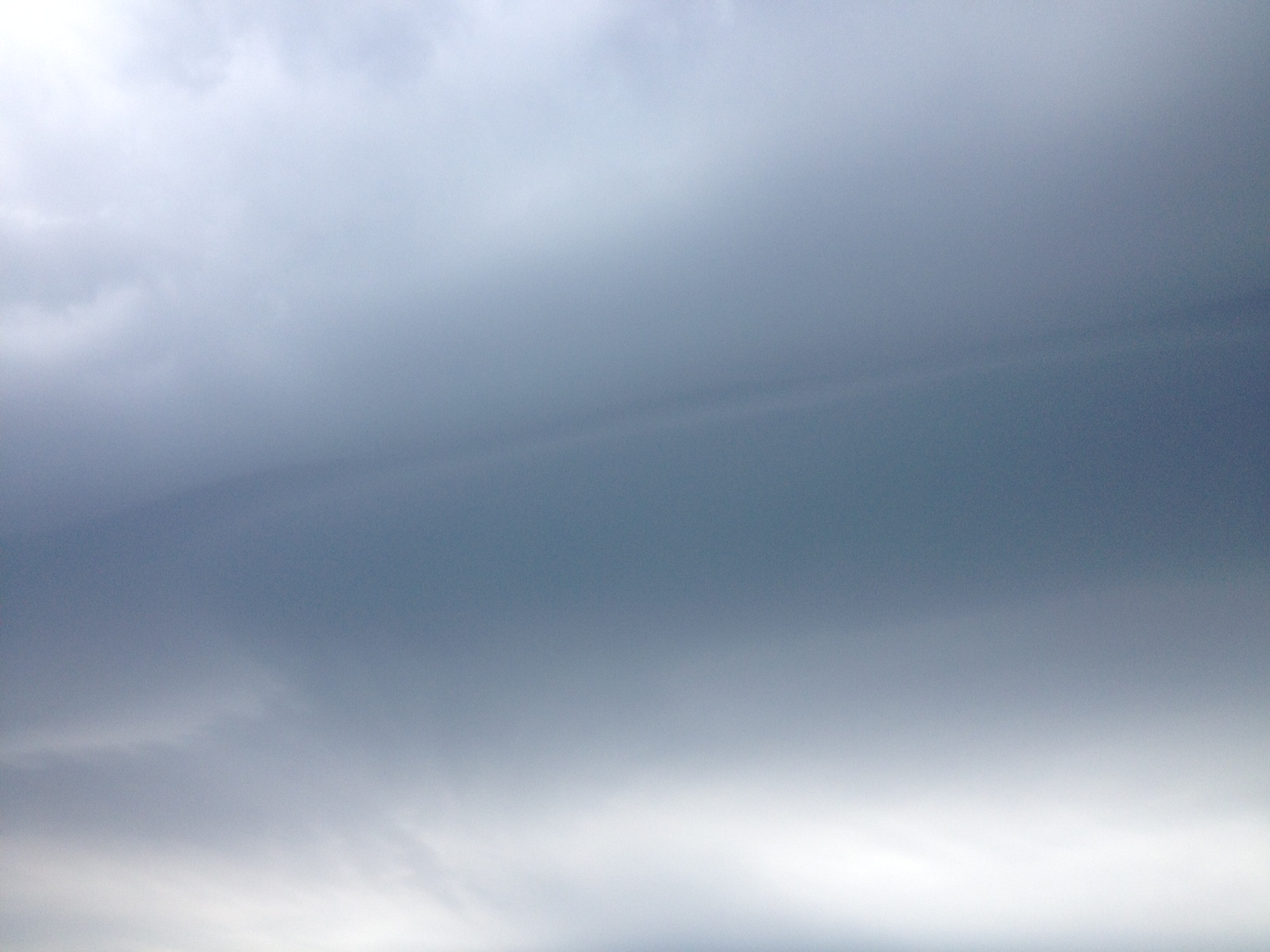 A new batch of Tungsten should be in at the end of the month.  Copper 5/64 has been the popular size and color this year so watch this space for arrival as I will make a post as well as send out e-mails.