Wishes & Fishes Fly Shop has brought on some new colors of beads. Check out our web shop at http://theflyfishing-store.com. We have 17 colors of beads along with slotted beads and cyclops brass beads.

You’ll love our prices, service and fast shipping. Want to order via phone we are open Monday through Saturday 8 till 4 central time. 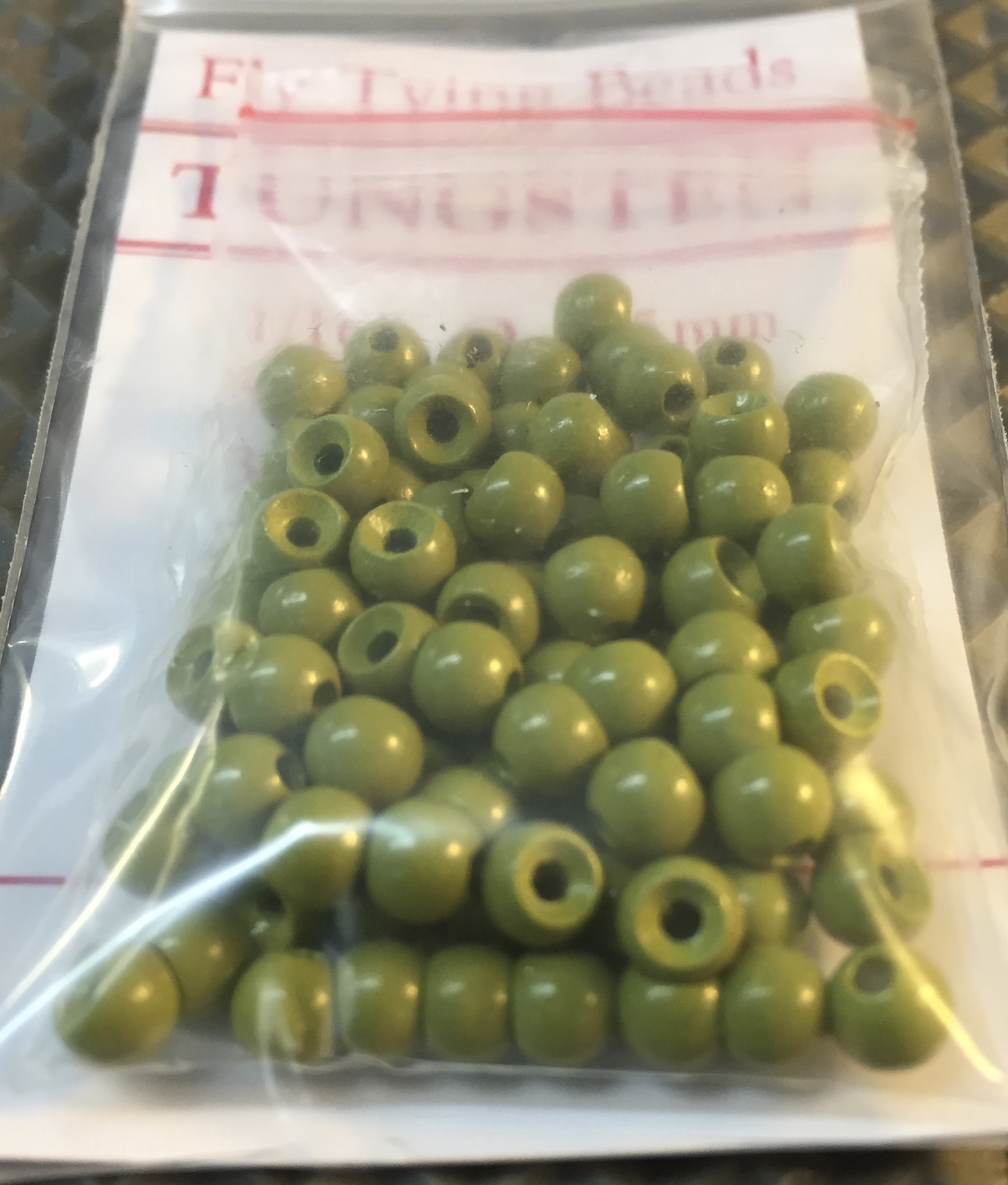 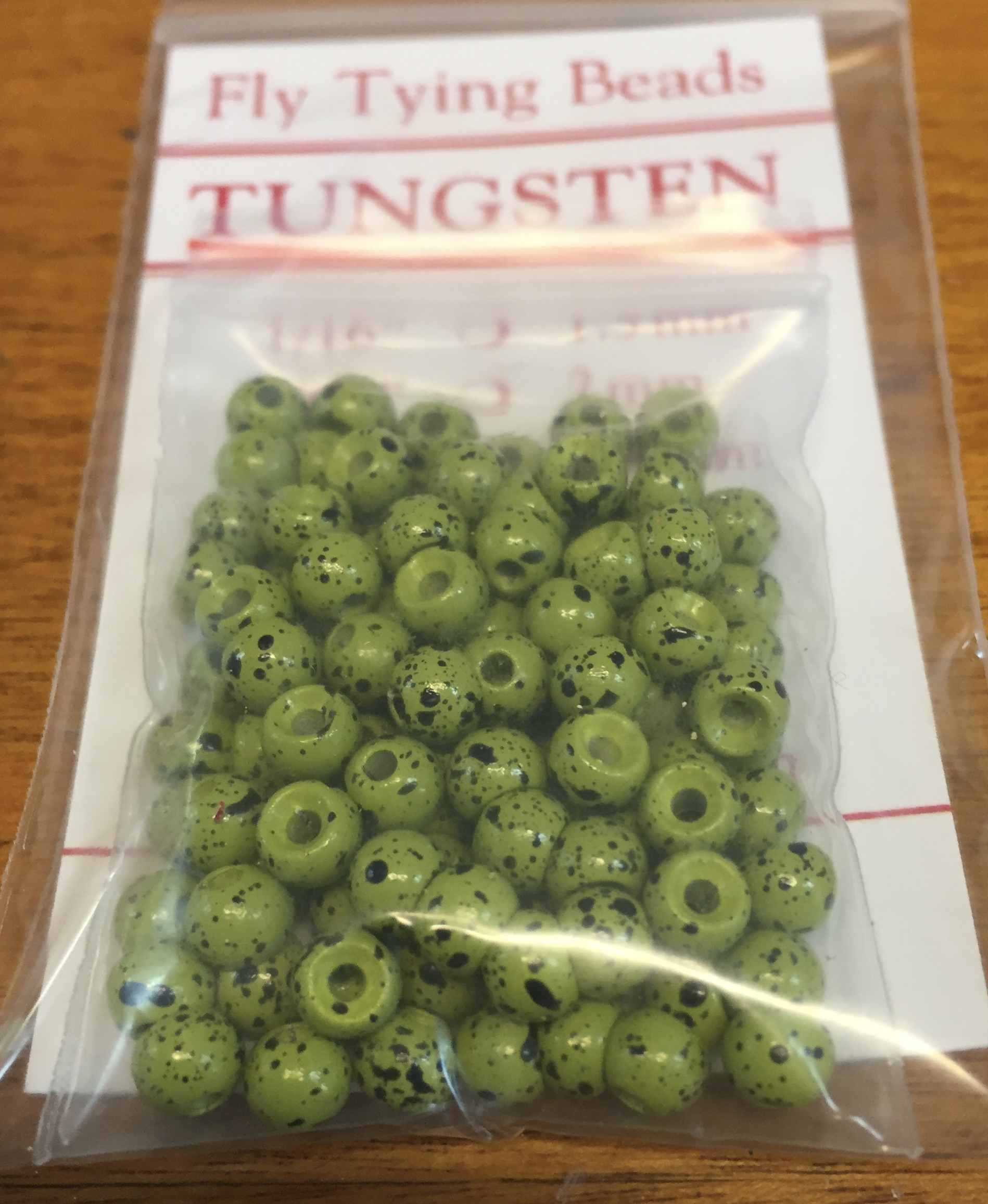 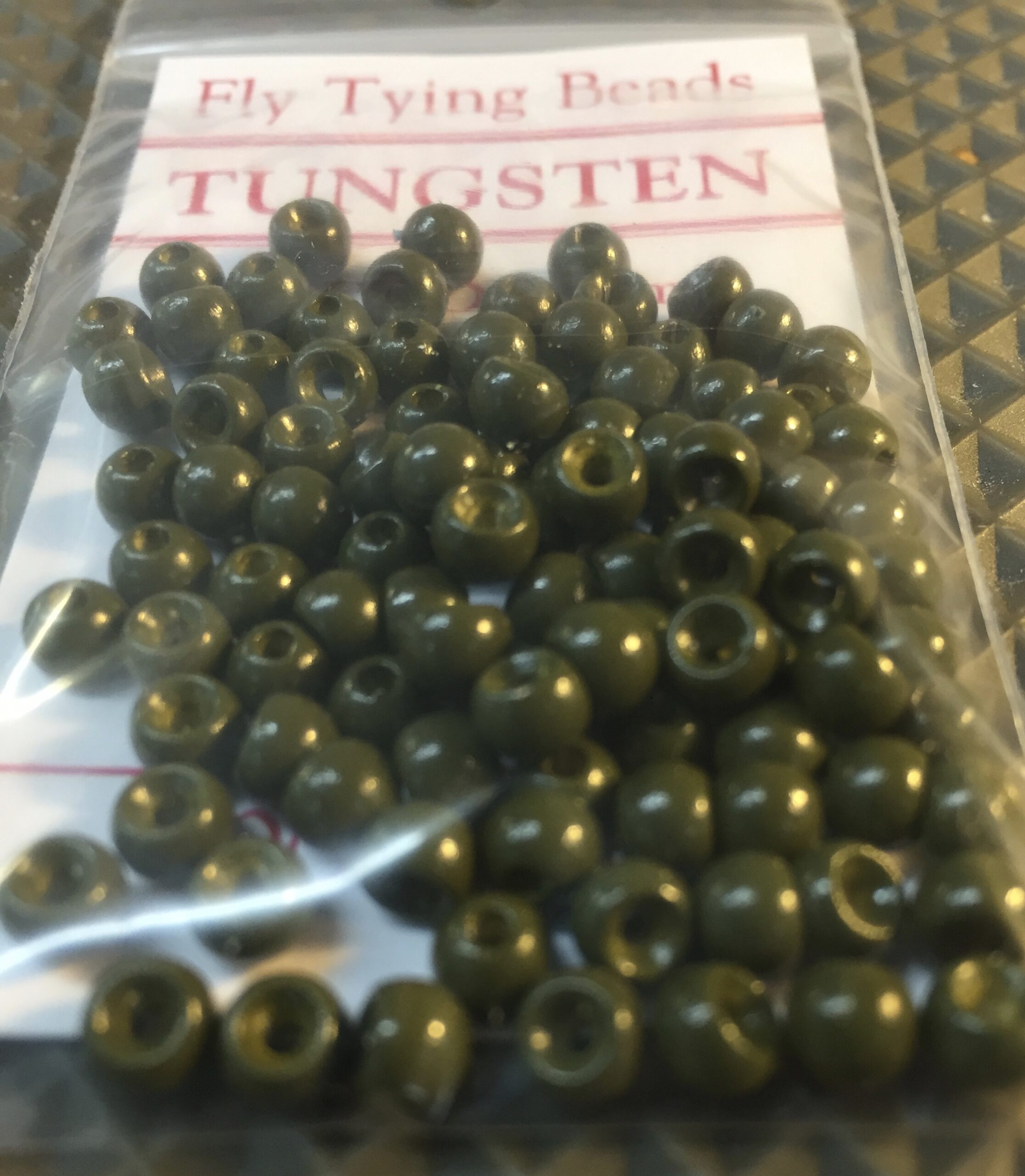 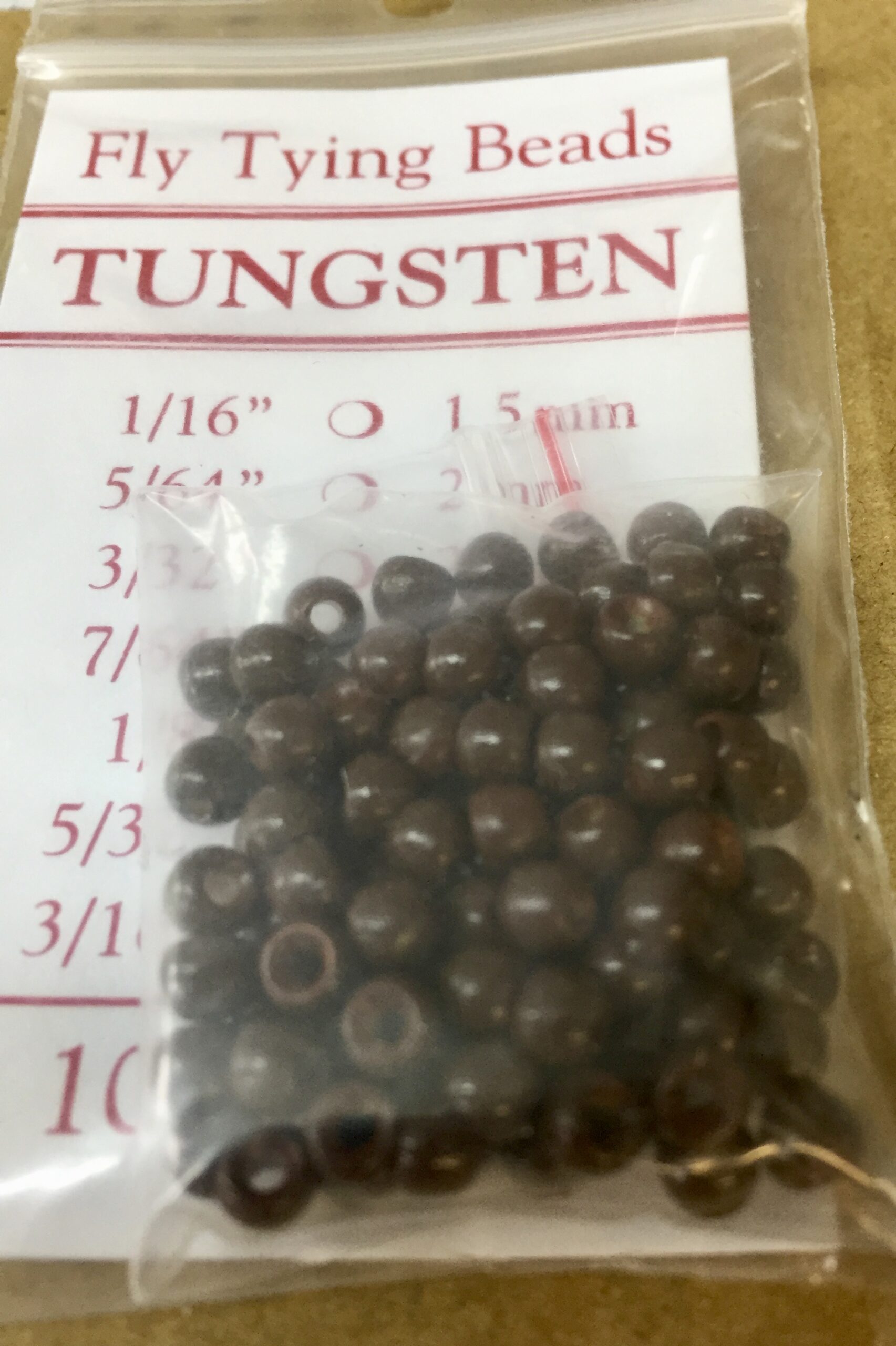 Click here http://theflyfishing-store.com to see all of our beads 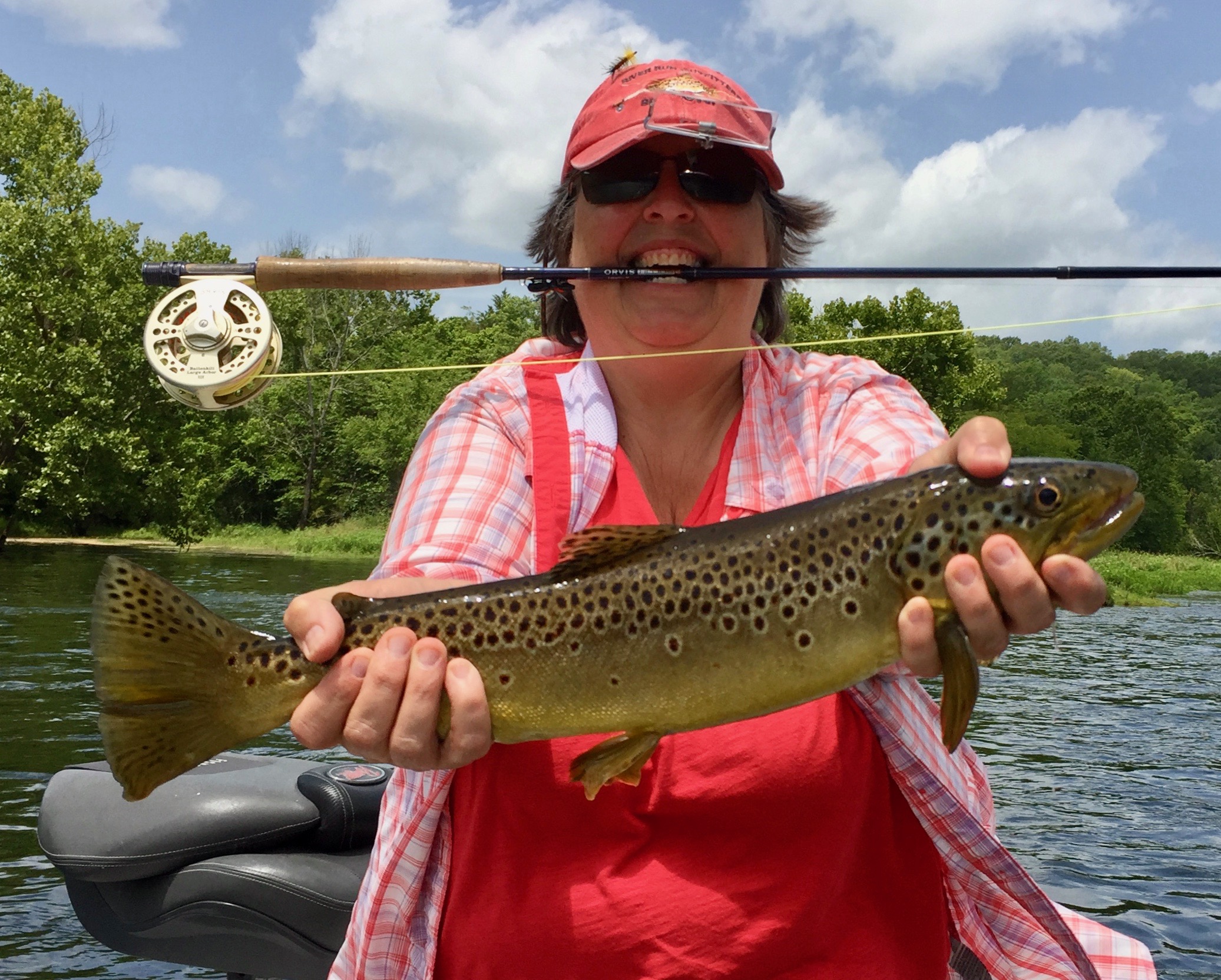