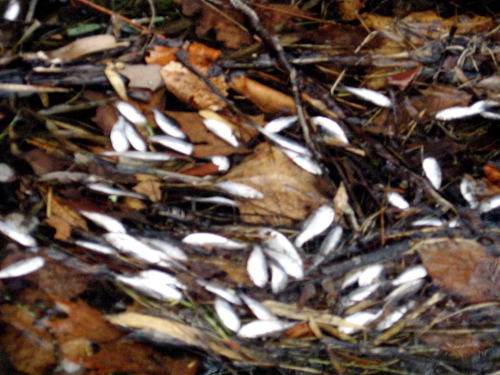 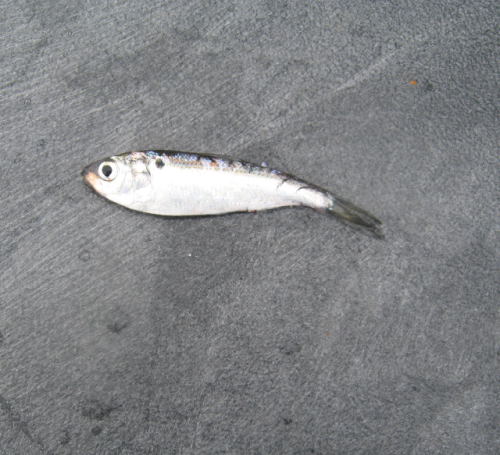 One Reply to “The Shad Kill; Fact or Fiction”