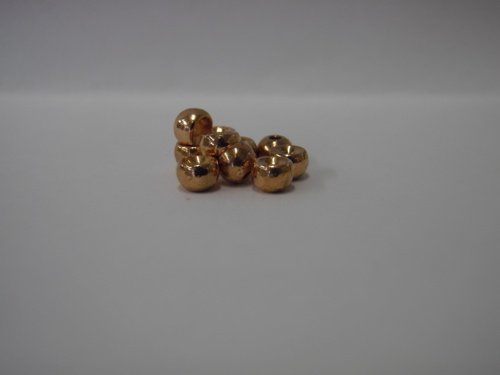 Generation as of late is a unit or two in the AM and by noon or 1:00 pm is amped up to six to eight units.  The water lately has also been getting a bit dirty with moss kicked up off the bottom of the river.  Terrestrials are working before this water kicks up in a big way as James from Monroe La proved this past week fishing various types of foam bugs.  An ant along with a frosted bottom cicada drew some pretty good attention. 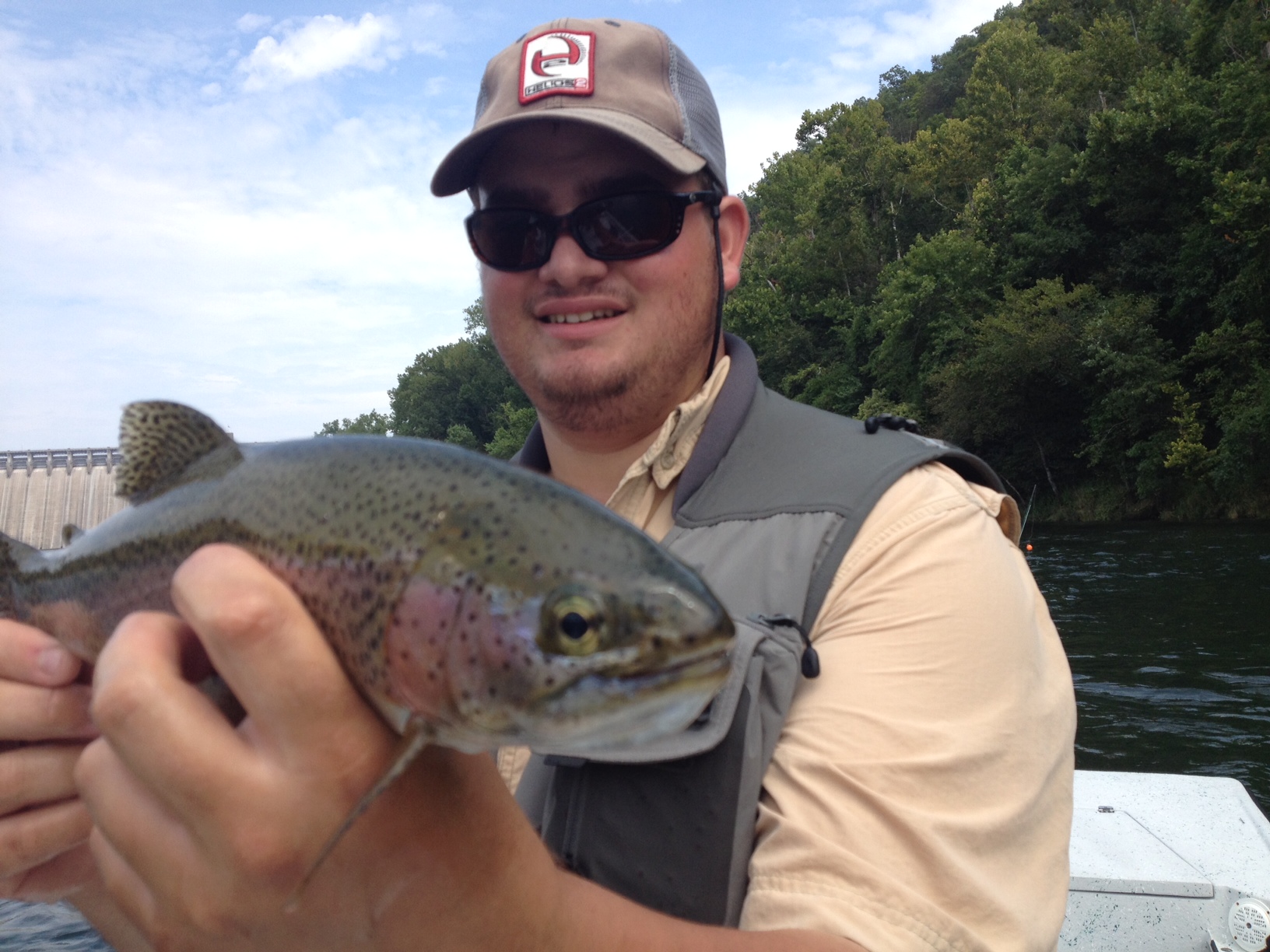 And now for Henrys first time out of the boat report:

This past week I did a very rare thing, I did a drift trip in one of those western row boats on the White river. The reason, my cousin asked me to go with him and he is not able to wade due to a leg injury.

So Saturday three of us (the guide made 3) crammed ourselves into a rowboat and drifted from Wildcat to Cotter. The guide asked me what I might suggest for a fly. That would be your call for my cousin I told him but as for me I was putting on #16 Hares ear midge. I did and never took it off the whole trip. Before we had drifted 200 yds. the Hares ear midge had me landing fish after fish so the guide changed his client (my cousin) over to a Hares ear midge also. Of course he had to borrow one from me.

The past 5 days wading the Norfork Tailwaters the Hares ear midge has been by far the top producing fly if you are fishing down from Ackerman’s. When going up river from Ackerman then my most productive flies have been Woolly Buggers, Rainbow Warriors and the P T midge. Make a note however when getting into fast water on the Norfork that the Rim Shoals Sowscud has been a big producer, so far this week I have landed two browns over 19″ both on #14 RS Sowscud.

Starting to see more activity after 10:00 A.M. than have in quite awhile also on the Norfork. Good news, after the local T.U. club has planted Bonneville Cutthroats on both the Norfork and Bull Shoals Tailwaters, reports are coming in of several landings of 9 – 10 inch cutthroats in recent weeks. We are hoping they catch on and become self sustaining. Looks like they are off to a good start and hope you will put them back when you land one.

Life is Good in the Ozarks

The fall is the busiest time on the White River.  Book your fishing trip today by calling 870-445-3848.  Sept through November is a great time to be in the Ozarks.