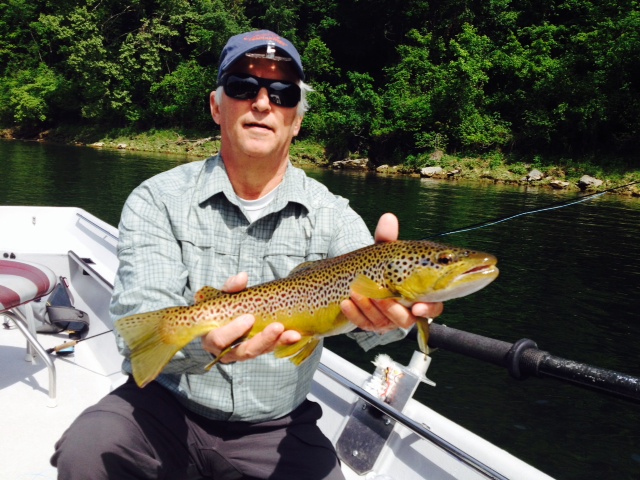 This past Friday the White River began seeing some much bigger water during the day.  Gone are the lower flows in the 3,000 CFS range recently replaced by flows of 9,000 CFS with peak flows in the afternoons from 10,000 to 14,000 CFS.  This of course means fishing from a boat of some kind with longer leaders and some shot.  AS these flows continue the fish will find different lies and the brown trout will begin to move into shallow grassy and gravel areas and will become easier to target with flies like San Juan Worms, PT’s and various types of midges such as blood midges, white tail midges as well as others.

I would also suspect that as temps warm up we will see bigger CFS earlier in the day as the C.O.E. evacuates the lake levels which are currently at 676.95  The Corp of course would like to see a level of 662 to 661 for the month of June and down to 659 for October.

Sulphurs are a little late this year on the lower end of the White and the Norfork and already 2 weeks late for the upper end of the White River.  Of course with these bigger flows this could be knocked down some for the White.  I have been fishing both rivers this past month and the catching has been very good.  The afternoons have been a bit tougher as the temps topped out in the lower and mid 90’s.  This weeks temps are forecast to be a bit cooler with highs in the mid 80’s with  scattered thunder storms in the forecast. 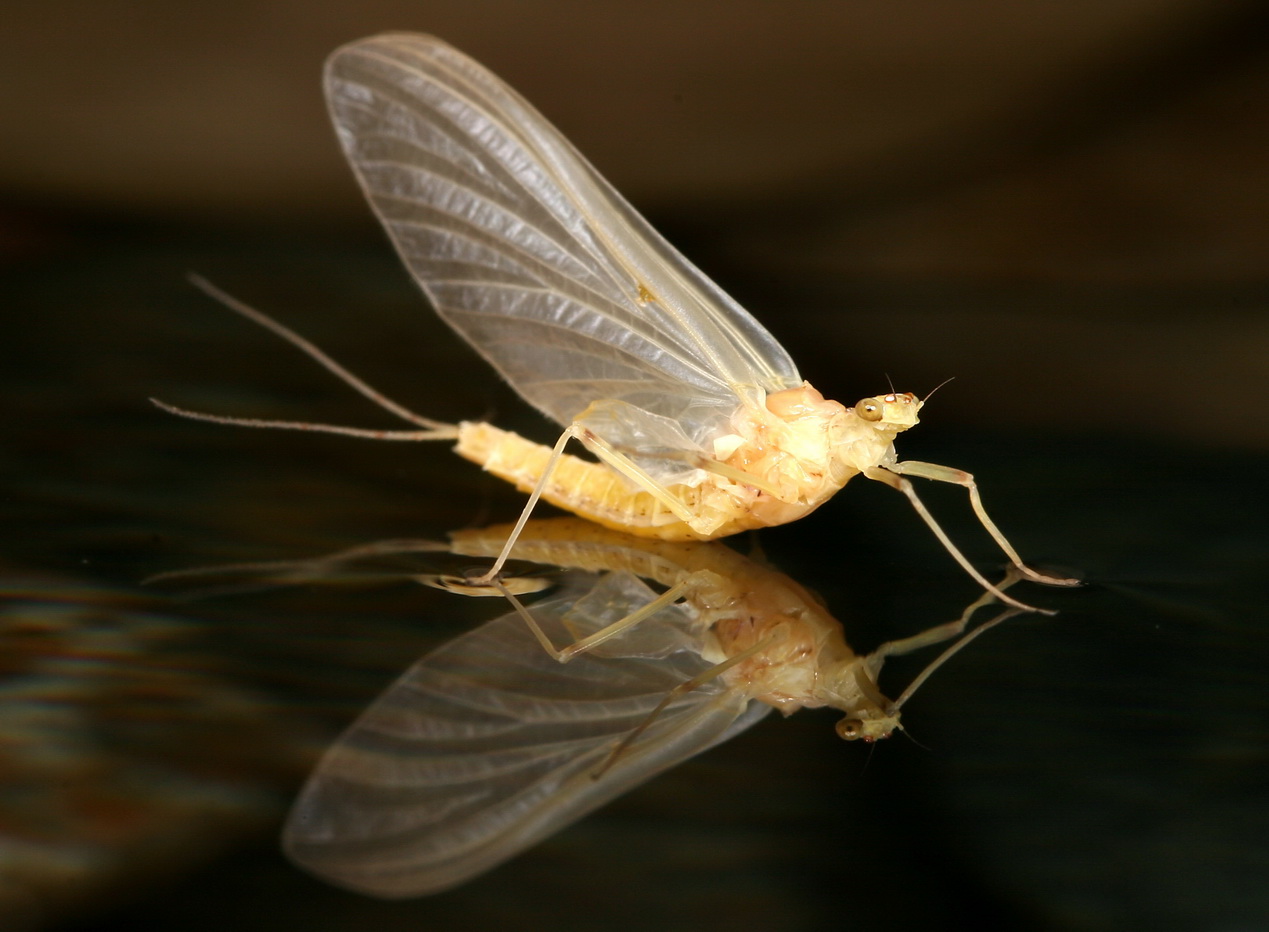